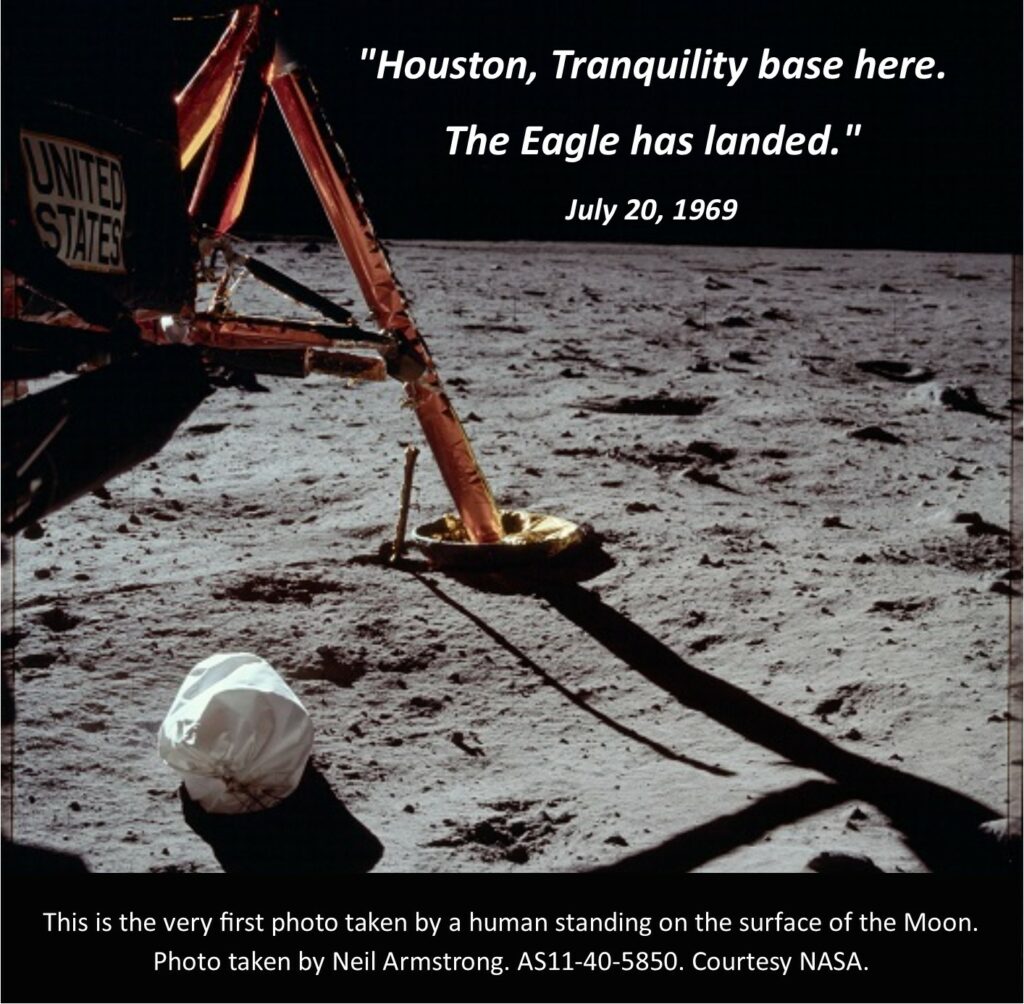 ... to creating a civilization on the Moon and/or Mars is embodied in the following definition of an in-space economy:

This definition is the key to a civilization on the Moon and/or Mars because it provides effective guidance to our decision making process, as in, what projects to pursue and where to apply our limited resources of time, money and effort.

FYI, the hundreds of billions of dollars that have been spent on space over the last fifty years has resulted in an in-space economy of $0 per year!!!

If we want a future in space, we need to make some changes ASAP. Using the system that's been in place for the last 50 years, we haven't been the least bit effective in making progress towards a civilization on the Moon or Mars.

In addition, the first country to create this economy, will have a nearly insurmountable advantage in space.

Solutions to the problems that are preventing our future in space. A strategy to knock down our low Earth orbit (LEO) “barrier”.

The White House wants NASA to send people back to the Moon by 2024 and to Mars in the 2030's. Problem is, most people rank these at the bottom of NASA's priority list. (NASA Opinion Polls)

How much do you think this will cost? Do you think you'll get anything out of it? Or is it just billions of tax dollars being siphoned out of your wallet without your permission and no end in sight?

Space Centric (and others) has a more sensible approach...switch our focus from "exploration" to building a self-supporting in-space economy. This gives us the ability to stay there, instead of having to cancel programs and put our rockets in museums when the funding and/or political support runs out.

America’s future in space is dependent on basic changes to NASA’s focus (or creating a separate entity)...changes that make sense to the majority of taxpayers (not just the ones who think space should be a priority). In addition, 78% of US workers live paycheck to paycheck (CareerBuilder survey) and can't afford more taxes or more national debt. The destination/exploration-focused flags and footprints efforts of Apollo, Constellation, Artemis, and The Path to Mars weren't/aren't focused on building our financial ability to explore space.

There are only so many tax dollars available for space exploration. The last 50+ years of data shows the limits of NASA funding. If we want a future in space, we need to realize that "exploration" is a secondary (or lower) priority of our nation's economy, and necessarily a very small portion of our budget.

New cities and civilizations aren't created by exploration, they're created by the resourceful activities of those who try to make a living there. Our present approach to advancing our future in space is actually BACKWARDS! It's skipping the essential step of creating the economy. This is why we're stuck in low Earth orbit.

Instead of exploration, we need to focus on creating a self-supporting in-space economy, starting at the Moon, using the local lunar resources to create the goods and services involved/needed in a lunar economy.

***An economy that's primarily taking place AT the Moon.***

This approach is supportable, financially and politically, by politicians and taxpayers, because it pays the bills.

This approach leads us forward with increasing returns, decreasing reliance on taxes and, a vibrant future in space.

This is how people will eventually be able to live on the Moon and Mars ... their local economy will make it possible.

This is what will DRIVE our progress in space.

This is how we'll get past our low Earth orbit barrier.

Read the Power Post, Why Nasa WON'T Send Astronauts to the Surface of Mars, for a thorough discussion.

A solution that will enable our future in space.

Resistance Is Futile. Give In To The Blog...To Enable Our Future In Space:

The Limits of NASA Funding

Why NASA Won’t Send Astronauts to the Surface of Mars